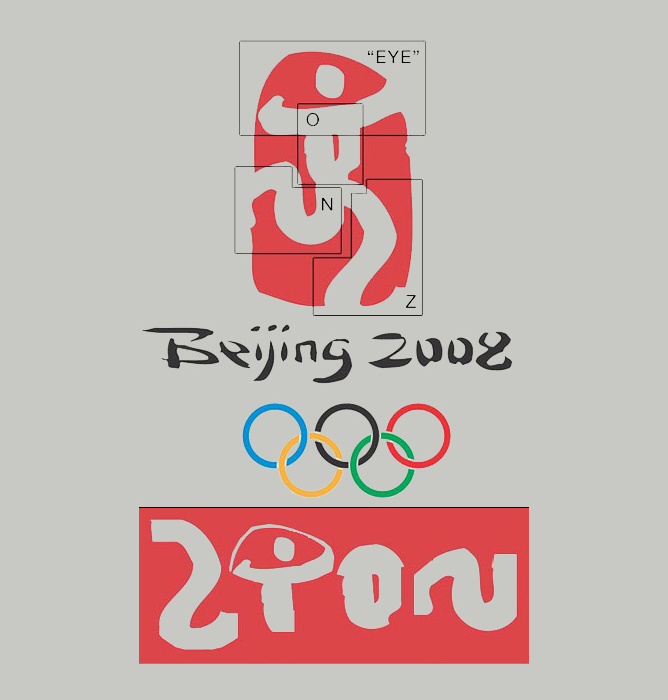 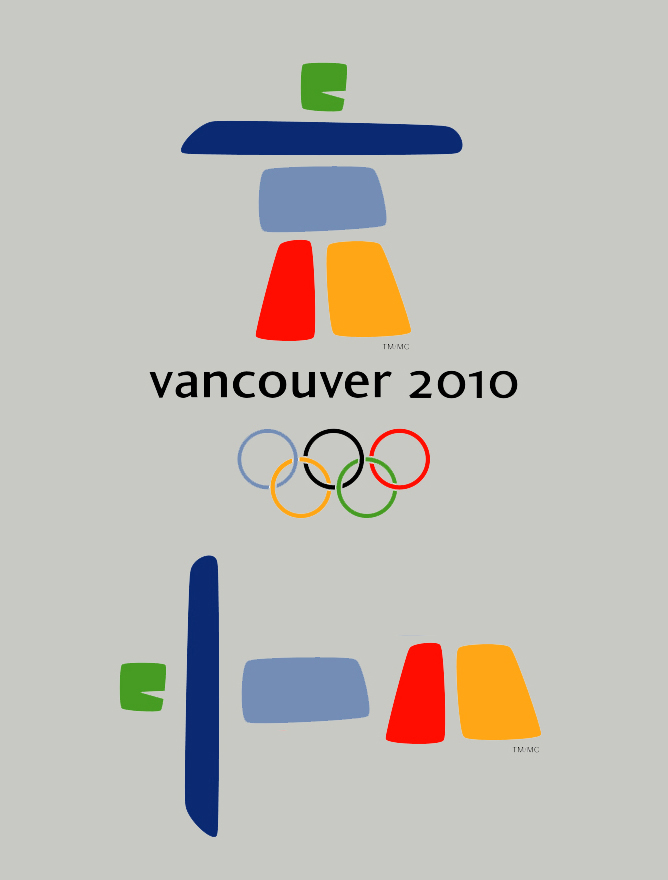 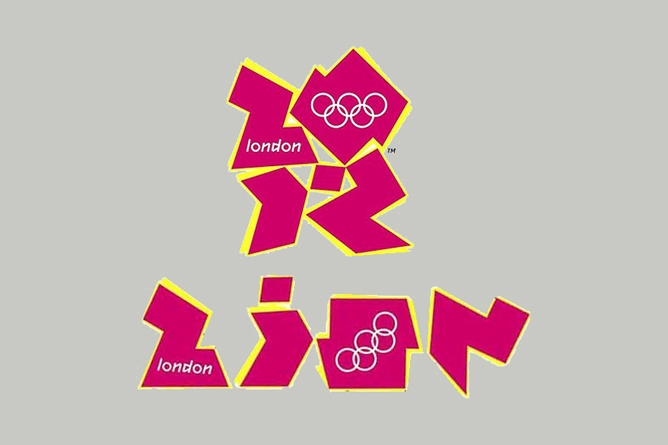 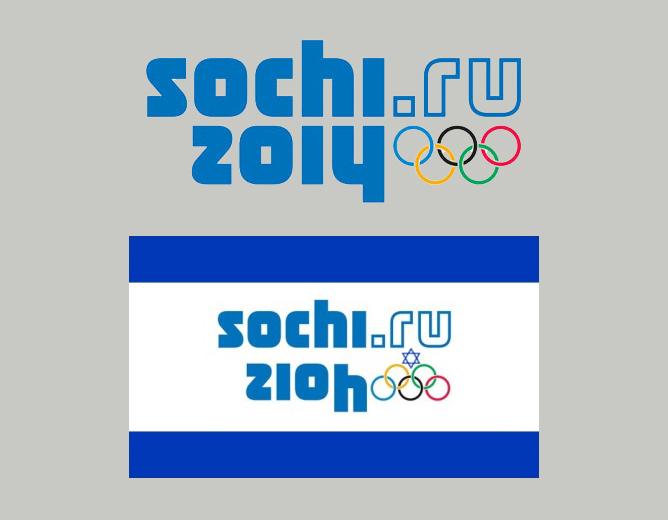 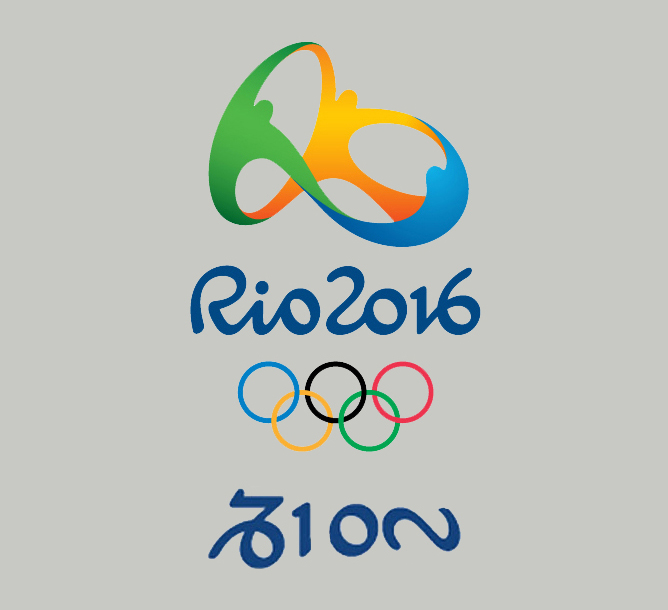 Sport is seen as a great leveller, the archetypal example of meritocracy, where regardless of class, race, upbringing, through talent and hard work great things can be achieved. The Olympics, a worldwide tournament for amateur athletes, has been seen and presents itself as the ultimate example of that.

However, to the onlooker the Olympic movement gives every appearance of being a multinational corporation, wielding huge influence and wealth. It seems to rely heavily on its fascinating and long history, its connection, if spurious, to the semi-legendary and mysterious games held in Greek antiquity, where fighting between the participating city-states was postponed for the duration of the tournament.

The Olympic brand, as it has become, is an enormous, money-making, commercial entity. Its governing body, the International Olympic Committee is a not-for-profit organisation with huge influence and managing billion dollar revenues. The IOC seems to enjoy a privileged and unique status, the Games are funded by host cities and national governments yet the IOC incurs none of the cost, and it controls all the rights and profits from Olympic symbols that are increasingly stringently protected and aggressively marketed. The IOC takes a percentage of all sponsorship and broadcast income.

As the IOC looks to secure use of its brand ever more aggressively its rhetoric is that of a business corporation more than a celebration of sporting prowess. This has been in evidence recently with draconian rules on branding, including the banning of non sanctioned food and drink from Olympic venues.

The connection between the Olympics and its sponsors is unavoidable, the sponsors seeking maximum exposure for their investment, but to most of us it feels petty, clumsily handled, nothing to do with sport. The connection between the Olympics and local communities is much more tenuous. People feel excluded from an Olympic experience on their doorstep but unaccessible. Tickets are expensive and unavailable. Sparkily new stadia are barb-wired, anti-aircraft gun emplacements positioned on tower blocks.

Host cities invest huge amounts in stadia and infrastructure yet can not be guaranteed to see a return on this investment and find a use for this newly built stadia once the games are finished. The issue of the legacy of the Games has become a huge issue, as an important lure for hosting the games is the regeneration of urban areas, increase of sporting facilities and legacy of participation of sport and tourism. Presumably like the countrywide tours of medieval monarchs where the landed gentry bankrupted themselves obliging their every whim, the IOC views its hosting as an honour at whatever cost to their host. Before the current economic crisis hosting the Games has been fought for, now and with spiralling costs perhaps that will change.

So the Olympics are an event ripe for conspiracies. Rich, murkily bureaucratic, outside of but part of the political classes. On the worldwide scale of the Olympic Games it’s a myth to separate sport from politics. The IOC makes political decisions when it chooses to allow an apartheid supporting South Africa to take part in the Games, or a country such as China with its poor record on human rights. Scandals of drugs cheats, bribery and black market tickets erode the moral superiority of the Olympics. Boycotts throughout the 20th century, most notably tit-for-tat boycotts between the USA and USSR in the 1980s make it a pawn in a wider political game.

Like religion the great thing about conspiracy theories is that they are difficult or impossible to disprove. Conspiracies are by their nature secret, so the most lurid, unsupported claims can be made. There have been anti Semitic persecution throughout history, and conspiracy theories since at least the Middle Ages, at this time regarding religious myth. Jewish involvement in banking, its associated industries of financing and underwriting, stemmed from the charging of interest (known as usury) being banned by the Christian church. So it was a requirement of them, not chosen by them. Regardless of this, the great wealth banking provided led to a continuing jealousy and resentment.

There have been various conspiracy theories regarding Jews and banking, including the myth that world banking is dominated by Jewish families, that Jews control Wall Street, and that Jews control the U.S. Federal Reserve System. All in secret of course. The associated power and influence associated with banking led in the nineteenth century to theories that Jews, with or without Freemasons, were plotting to establish control over the world. Fraudulent, plagiarised documents being provided as ‘evidence’. These ‘conspiracies’ have been used as ‘evidence’ as part of the ignorant anti-Semitic mythologies of groups such as the Nazis, with their terrible consequences.

The corruptions and spurious rearrangements of the various Olympics logos above may be sinister or spoofs, either way they tap into a dangerous history. For the London Olympics there have been various made-up Zionist theories on the internet, citing alleged Biblical references in the areas street names to coincidences of dates with historical events or myths.

That the Olympic movement, one that professes to represent values of sportsmanship, equality and fair play is a target of such theories demonstrates a problem it shares with professional sports. There is a separation between sportsman and audience, through extremes of remuneration, notably football in the UK, sponsorship. The audience is viewed as a purchaser of tickets, officially sanctioned branded goods and refreshment, grateful for a glimpse of their heroes.

With the myriad of spoof and protest logos particularly regarding the 2012 Olympics perhaps these ZION conspiracies are symptoms of a general unease and scepticism, or just a sense of separation, that the public has with this huge event. As the Games represents the apex of sporting achievement, I reckon that’s a problem.